Videos related to the International Finance Facility for Immunisation (IFFIm).

Videos related to the International Finance Facility for Immunisation (IFFIm). 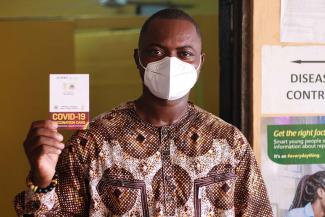 How IFFIm and innovative finance tools can help us #breakCOVID

27 April 2022
The pandemic is far from over. That's why on 8 April the Government of Germany co-hosted a leader-level meeting aimed at helping raise at least US$ 3.8 billion from donors as part of a wider US$ 5.2 billion package of support for lower-income countries supported by the Gavi COVAX Advance Market Commitment. 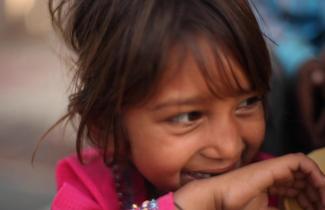 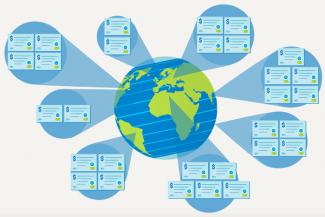 How does IFFIm convert donor pledges into predictable and flexible funding for Gavi?

12 November 2019
When a sovereign donor makes a legally binding pledge to IFFIm, it is paid in annual tranches over a period of years or decades. But by issuing Vaccine Bonds on international capital markets, IFFIm can make the full donor pledge available immediately so Gavi can immunise more children, faster. [French] 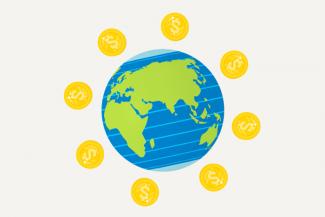 How does IFFIm work for investors and countries? 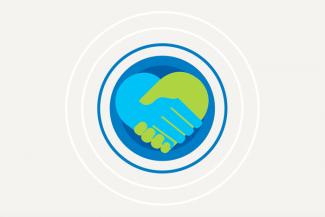 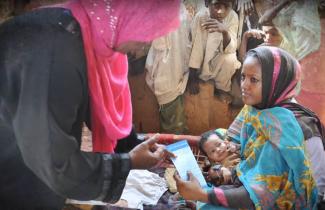 The IFFIm-Gavi partnership for immunisation 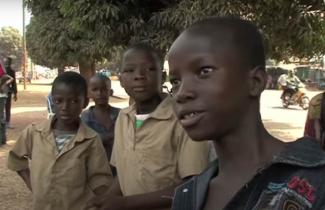 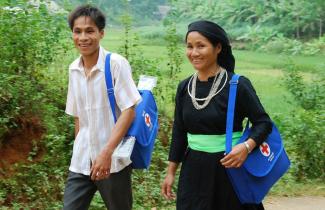 01 October 2009
A short video reporting on the vital role that health workers play in rural communities in Vietnam.

Gavi and IFFIm - The Aid Traders

The International Finance Facility for Immunisation, (IFFIm) is credited with saving more three million children's lives by delivering basic vaccines. But how does it work, how much does it cost and is it right to take money from future aid budgets to deliver vaccines today?

Highlights from the pneumococcal launch ceremony in Nicaragua, including the speech by Helen Evans, Deputy CEO, Gavi, the Vaccine Alliance.

Interview with Simon Bland, DFID, during the launch of the pneumococcal vaccine in Kenya

Simon Bland talks about Gavi's life saving mission on the occasion of the pneumococcal vaccine launch in Nairobi, Kenya.

At the start of the new millennium, the Chinese government's efforts to immunise newborn children against the deadly consequences of hepatitis B (hepB) infection were struggling to overcome formidable physical and economic barriers posed by the country's poorest provinces.

WHO's Margaret Chan has an important message for donors.

Pneumococcal disease is one of the biggest vaccine preventable killers of children today, but now, thanks to the Advance Market Commitment (AMC), that's all about to change.