Tens of millions of mothers have been been vaccinated with tetanus toxoid thanks to IFFIm support for the MNT Elimination initiative.

As of December 2016, IFFIm has provided US$ 61.4 million for the Maternal and Neonatal Tetanus Elimination initiative to help accelerate progress towards the Millennium Development Goals

As of December 2016, IFFIm has provided US$ 61.4 million for the Maternal and Neonatal Tetanus Elimination initiative to help accelerate progress towards the Millennium Development Goals

Mother and newborn child: one of the most heartwarming and uplifting scenes anyone can witness. Yet a newborn child dies every nine minutes worldwide due to the simple lack of a clean delivery and resulting tetanus infection.

The Gavi, the Vaccine Alliance, with funds from IFFIm, is helping to reverse this devastating disease, in partnership with UNICEF, WHO, the Bill & Melinda Gates Foundation and many other partners. This is necessary because many tens of thousands of maternal and neonatal tetanus (MNT) deaths still occur each year in developing countries.

The full extent of the problem is hard to pinpoint because many deaths occur during home delivery. But MNT deaths were measured at 59,000 worldwide in 2008.

The good news is that MNT is easily preventable through immunisation. That's where Gavi and IFFIm come into the picture. Two doses of tetanus toxoid (TT) vaccine will protect mother and child - if they can get them. The women who most need the vaccine live in rural, tough-to-reach areas. Supplemental immunisation - up to five doses - are required in these areas.

This underlines MNT as particularly strong case for funding by IFFIm, which spent US$ 61.4 million to fight the disease as of June 2015, and continues to sustain MNT elimination efforts.

Tens of millions of women have been vaccinated under the campaign, with additional funds used to confirm elimination of MNT in specific countries.

In addition to immunisation, proper hygiene during and after delivery, as well as education of young women also are critical.

Consider one rural village in Mauritania.

When the school's headmaster announced the arrival of the tetanus vaccination team, 14-year-old Lalla Vatma and several of her schoolmates were excused from class as part of an immunisation drive targeting future mothers at the Oualata Secondary School.

The visit to Lalla's school was part of the second round of the campaign, during which over 600 health agents reached 233,000 women of childbearing age at schools, marketplaces and remote areas.

Among the recent success stories is Myanmar which in 2010 eliminated  maternal and neonatal tetanus, according to the World Health Organization (WHO).

The achievement came after a multi-year campaign to immunise all pregnant women.

Myanmar was the second country in East Asia after Vietnam to reach MNT elimination status - 1 case of MNT per 1,000 live births - measured through WHO surveys and analysis. Over a seven year period, 6.7 million women of child-bearing age in Myanmar were targeted, and more than 80% were protected with two doses of TT.

In 10 years, Gavi and partners worldwide, have helped to: 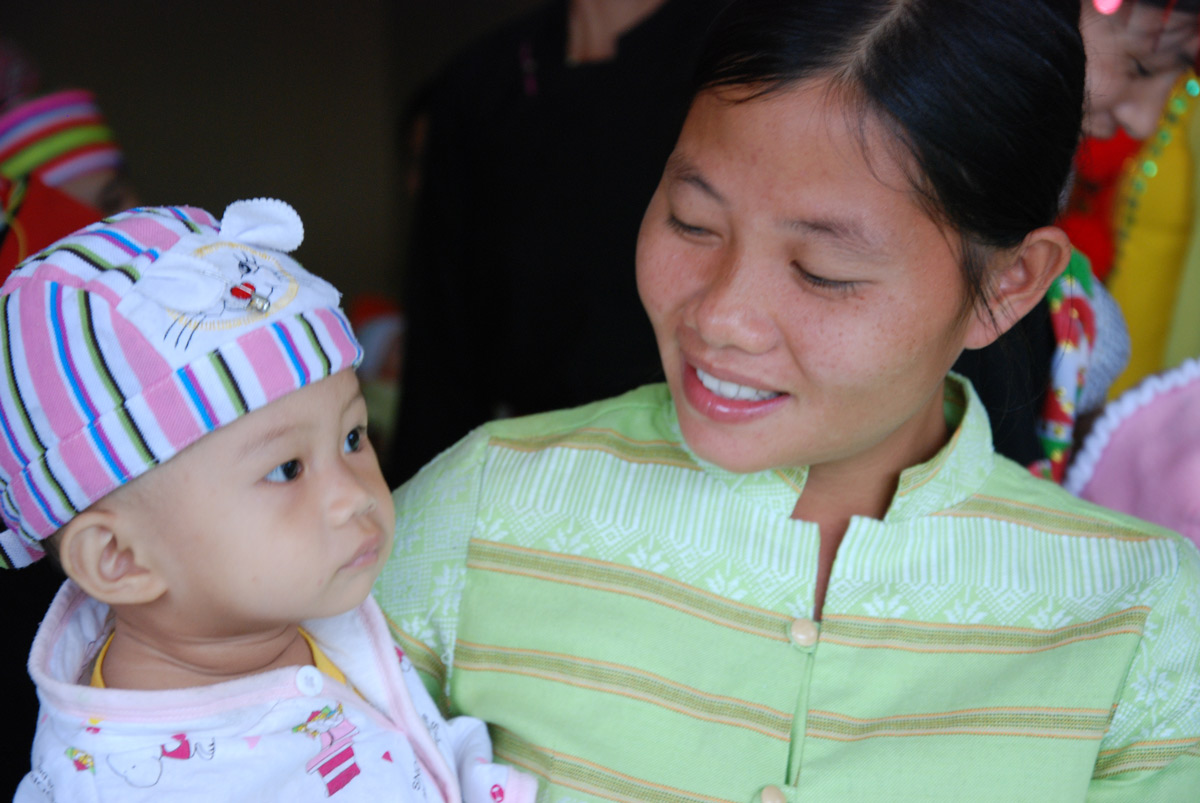